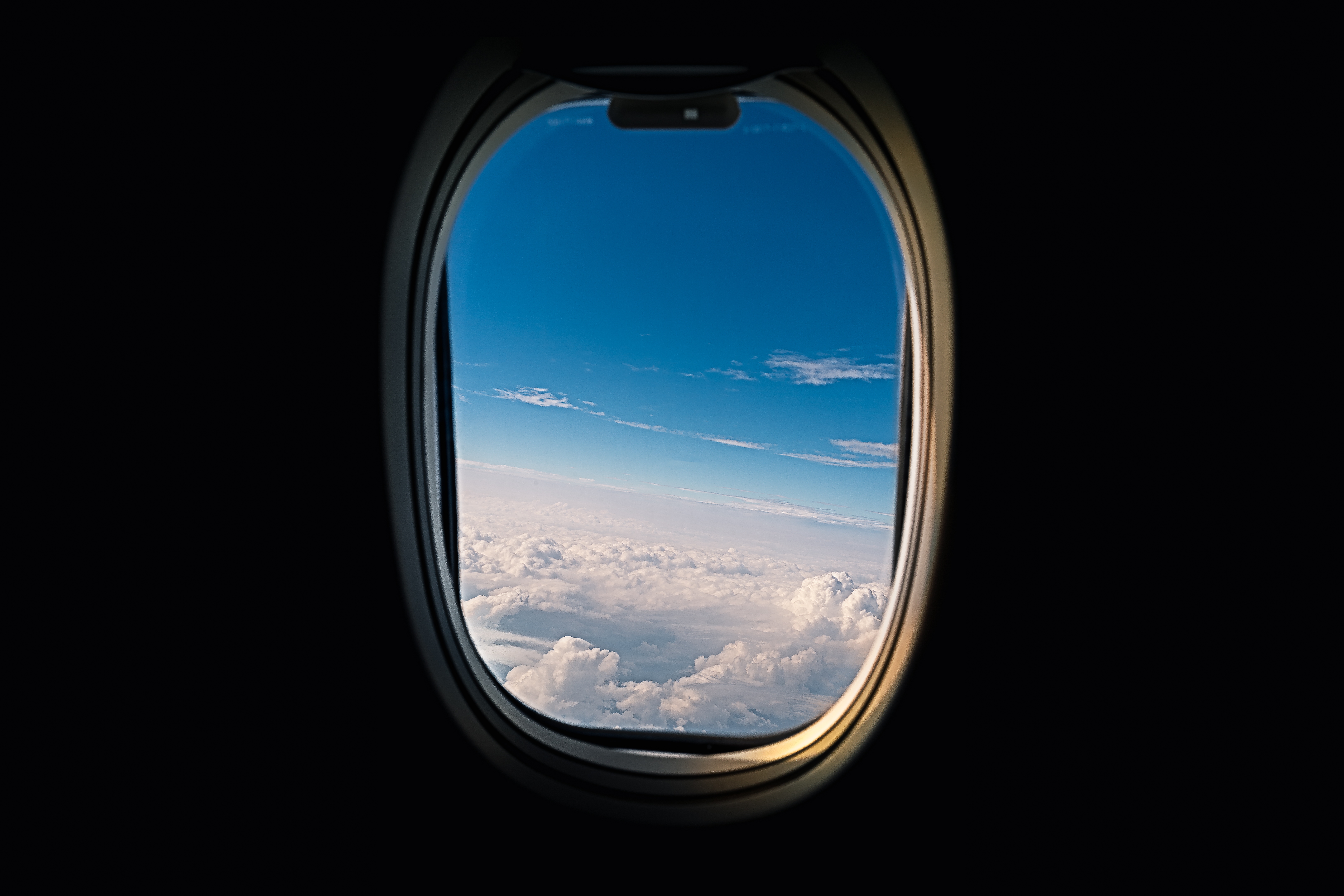 Remember the days when the biggest concern about a summer trip to Europe was who might be on strike?

A brutal heat wave in Western Europe this week produced Britain’s hottest day on record, warping a runway at London’s Luton Airport and affecting the availability of train travel. Portugal reported over 1,000 deaths related to extreme weather. Passengers on a train that was stopped in the Galicia region of Spain were alarmed to see wildfires out their windows on both sides of the car. Some beaches in France and Spain were closed as the fires encroached.

Travelers to the continent can tack on climate disasters to a list of 2022 obstacles that include the evolving coronavirus, canceled flights, lost luggage, insane ticket prices, huge crowds and — yes — labor strikes.

Ross Caldwell Thompson, chief executive of Covac Global, said his medical evacuation company has been getting “numerous” calls from people wanting to know about the service because they are concerned that the heat in Europe will exacerbate a preexisting condition.

But, he said, they are still traveling.

Kristy Osborn, who owns the Travel Leaders agency in Loveland, Colo., said pent-up demand has led to more clients traveling in four weeks this past month than in a typical five-month period. Greece and Italy have been especially popular, she said.

“The desire to travel to Europe this summer goes far beyond the inconveniences,” said Simone Amorico, chief executive of Access Italy, based in Holmes Beach, Fla.

Airports in London and Amsterdam are so overwhelmed that they capped the number of daily passengers, wiping out thousands of flights from summer schedules and probably leading to more cancellations.

Passengers trying to rebook may be met with extraordinarily long hold times and limited options, because the travel industry hasn’t made it back to pre-pandemic staffing levels. Even when a flight keeps its schedule, there is no guarantee that passengers’ luggage will go with it.

Freda Moon, a travel editor with SFGATE, tweeted about her family’s luggage being lost for three weeks, resulting in them landing back in San Francisco with no child car seats to get the kids home from the airport.

Those following our saga: we’re now flying home, 3 weeks after @Delta lost our bag and promised “it’ll be on the next flight” to us. We thought, at worst, we could retrieve it at @HeathrowAirport. But nope! No idea how we’ll get the kids home from @flySFO at 2am tonight.

Heather Ostberg Johnson of Fort Collins, Colo., leaves this week for a two-week working vacation in the London area. She planned the trip this spring after being accepted into a competitive theater intensive.

The timing felt right a few months ago, she said. The plane tickets were expensive, but her young son can still fly free. They had been vaccinated and boosted, and all had recently recovered from covid-19.

“I think we felt a little invincible,” Johnson said. “It kind of felt like it’s not going to get any better than this.”

Now, when she looks at travel problems in Europe, “it all feels like it’s imploding,” she said.

Because Johnson didn’t plan this vacation to see major tourist sites or museums, she said she won’t feel deprived skipping the crowded attractions. She plans to focus on her classes and take her son to playgrounds and gardens.

“I feel that we can pivot as we need to” around the weather and travel disruptions, she said.

“I think we’ll be okay,” she said. “We’ll just take a lot of cold showers, and sit in front of our friends’ swamp cooler and be with them.”

She’s not the only one with a general level of acceptance. Osborn said the only thing her travel agency’s clients have complained about is the heat, and they face that domestically.

Temperatures have climbed as high as 115 degrees in Texas and Oklahoma, and 28 states have issued heat advisories. Denver broke a 144-year record for warmest low temperature (72 degrees) on Monday.

silverlight-tour.com
We use cookies on our website to give you the most relevant experience by remembering your preferences and repeat visits. By clicking “Accept All”, you consent to the use of ALL the cookies. However, you may visit "Cookie Settings" to provide a controlled consent.
Cookie SettingsAccept All
Manage consent

This website uses cookies to improve your experience while you navigate through the website. Out of these, the cookies that are categorized as necessary are stored on your browser as they are essential for the working of basic functionalities of the website. We also use third-party cookies that help us analyze and understand how you use this website. These cookies will be stored in your browser only with your consent. You also have the option to opt-out of these cookies. But opting out of some of these cookies may affect your browsing experience.
Necessary Always Enabled
Necessary cookies are absolutely essential for the website to function properly. This category only includes cookies that ensures basic functionalities and security features of the website. These cookies do not store any personal information.
Non-necessary
Any cookies that may not be particularly necessary for the website to function and is used specifically to collect user personal data via analytics, ads, other embedded contents are termed as non-necessary cookies. It is mandatory to procure user consent prior to running these cookies on your website.
SAVE & ACCEPT